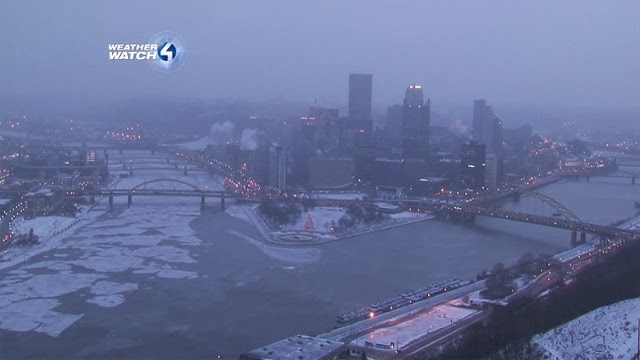 Yes, we know — it’s winter in Pittsburgh.  It’s cold.  It’s snowy.  The rivers are frozen.  We hope you will, however bundle up, brave the polar vortex, and come out for worship, study and work at Emsworth UP Church.  There are some really exciting events coming up in the next several weeks:
Sunday, January 12
We will be ordaining and installing officers, and sharing in the Lord’s Supper during worship on this first Sunday of Epiphany and observation of Jesus’ baptism.  After worship, we will gather for lunch and our annual congregation meeting in the fellowship hall.
Monday, January 20 — Martin Luther King, Jr  Event at Greenstone UM
Greenstone U.M. Church in Avalon will be holding a “day of service” event to honor the memory of Dr. Martin Luther King, Jr. on Monday, January 20th.  There will be a service of worship at 11:30 a.m., co-officiated by Rev. David Ewing and Rev. Susan Rothenberg, followed by a free lunch and assembly of food packages for food-insecure children from 12:30 – 2 p.m.  Bring individually wrapped, single serving shelf-stable food items such as individual boxes of cereal, pretzels, cheese or peanut butter crackers, juice boxes, easy mac meals, single portion fruit cups or applesauce, or goldfish crackers.  Use your imagination!  See Pastor Susan with questions or to receive more information.
Sunday, January 26 — Reverend Derrick Weston 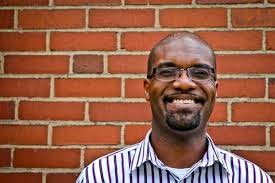 On Sunday, January 26, we will welcome Reverend Derrick Weston as a guest preacher.  Derrick is DIrector of the Pittsburgh Project,  a non-profit organization based in Pittsburgh’s North Side neighborhood, which operates after school and summer programs for 250 urban young people, deploys more than 2,000 people annually to perform free home repairs for Pittsburgh’s elderly homeowners, and spearheads economic development and job training efforts on the North SIde.  Derrick is a graduate of San Francisco Theological Seminary, and was ordained as a Minister of Word and Sacrament here in Pittsburgh.  He previously served congregations in Pittsburgh and Ohio.
Sunday, February 2 — Rev. Dr. Jannie Swart 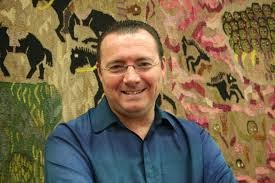 On Sunday, February 2, we will welcome Reverend Dr. Jannie Swart, associate professor of world mission and evangelism at Pittsburgh Theological Seminary as guest preacher.  A native of South Africa, Jannie served as a senior pastor of a mega church in Johannesburg, South Africa during their post-aparteid attempt to become more multi-cultural, multi-racial and multi-lingual.  He also worked as the national director of training and development for the Democratic Party in South Africa in opposition of the apartheid polices of the National Party prior to the release of Nelson Mandela.  Before joining PTS, Jannie served as pastor of Second Presbyterian Church in Oil City, Pa.