“What Difference Does It Make?” 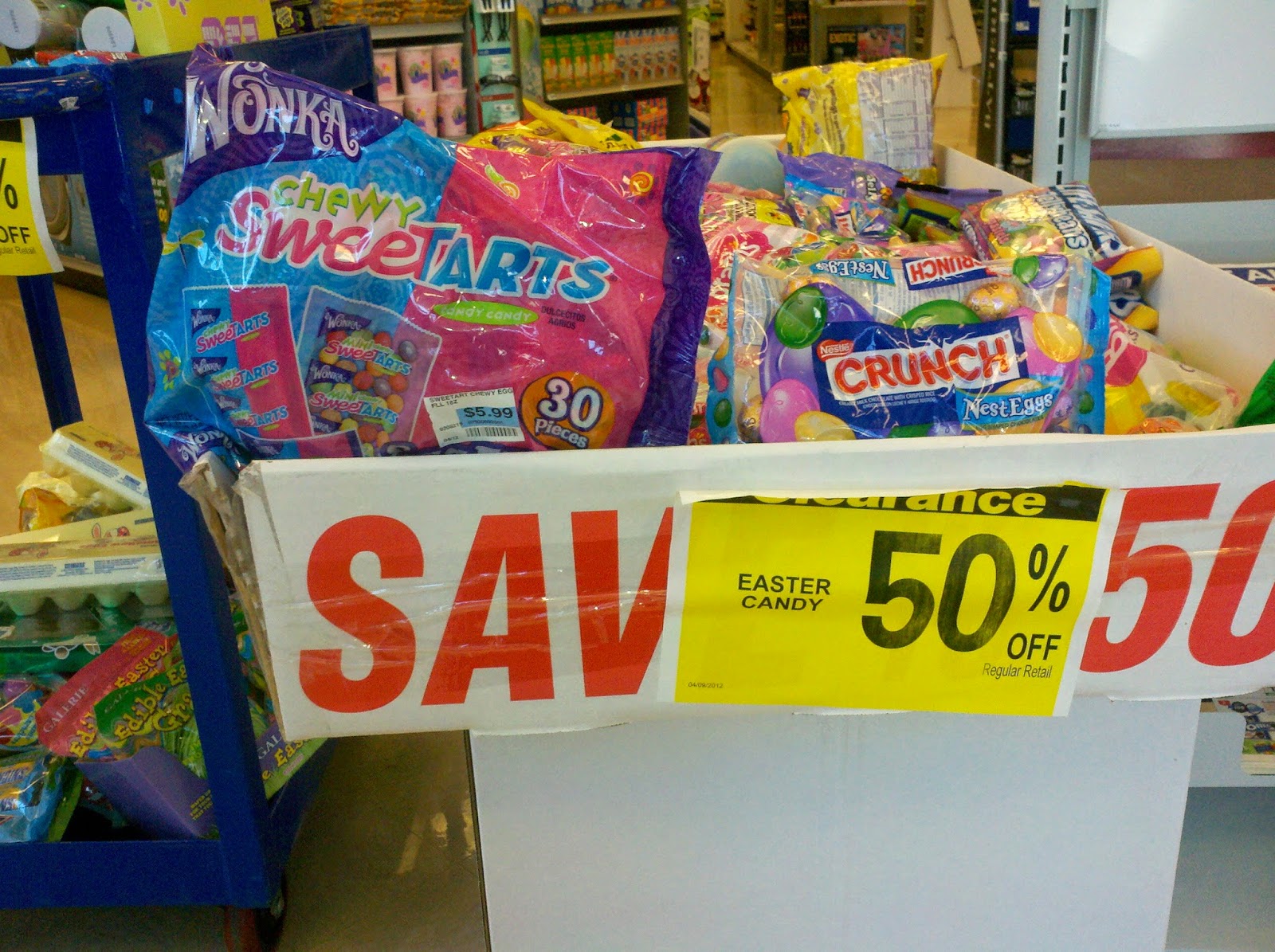 Go love one another.  Fiercely.  Fearlessly.  Like a grain of wheat falling to earth all the way from heaven.  Willing to fall hard and deep into the loamy soil of Spring so that God’s love might be born again and again.
Thanks be to God.  Amen.
[1]http://www.christiancentury.org/article/2012-03/stripped-bare
[2] http://archive.aweber.com/thegodarticle/5p06b/h/A_Devotion_Reading_for_Maundy.htm