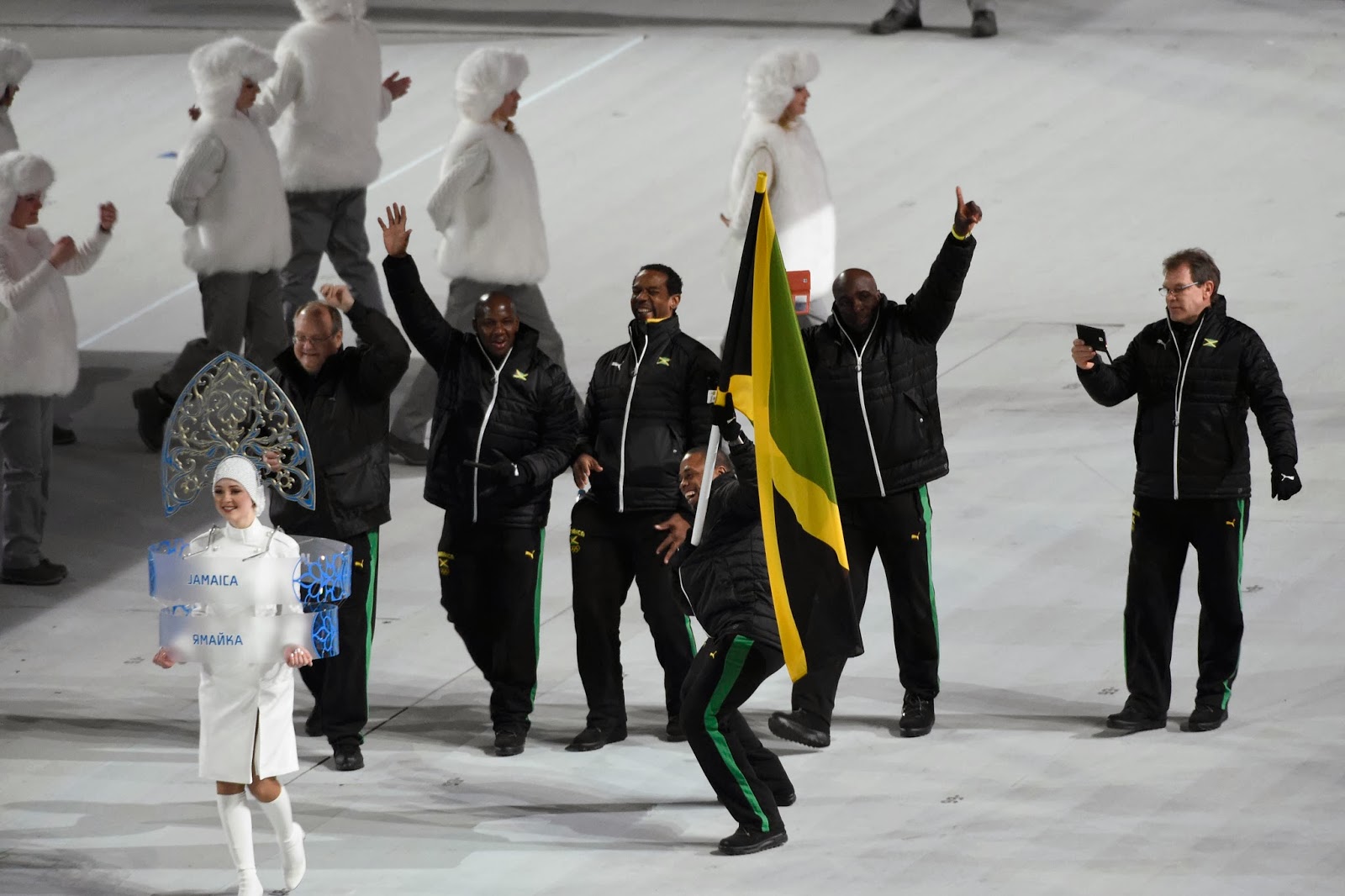 Listen along to the audio by clicking this link:https://soundcloud.com/emsworthup/february-9-2014-11-15-37-am/s-fE5Vd
1 Corinthians 2:1-12
When I came to you, brothers and sisters, I did not come proclaiming the mystery of God to you in lofty words or wisdom. 2For I decided to know nothing among you except Jesus Christ, and him crucified. 3And I came to you in weakness and in fear and in much trembling. 4My speech and my proclamation were not with plausible words of wisdom, but with a demonstration of the Spirit and of power, 5so that your faith might rest not on human wisdom but on the power of God.
6Yet among the mature we do speak wisdom, though it is not a wisdom of this age or of the rulers of this age, who are doomed to perish. 7But we speak God’s wisdom, secret and hidden, which God decreed before the ages for our glory. 8None of the rulers of this age understood this; for if they had, they would not have crucified the Lord of glory. 9But, as it is written, “What no eye has seen, nor ear heard, nor the human heart conceived, what God has prepared for those who love him”— 10these things God has revealed to us through the Spirit; for the Spirit searches everything, even the depths of God. 11For what human being knows what is truly human except the human spirit that is within? So also no one comprehends what is truly God’s except the Spirit of God. 12Now we have received not the spirit of the world, but the Spirit that is from God, so that we may understand the gifts bestowed on us by God.
There once was a preacher named Clarence Jordan, who was invited to participate in a revival service at a Baptist church in segregated South Carolina in the 1950’s.  And Clarence couldn’t believe what he saw when he walked into the Baptist church one sultry summer evening.  What he saw were black people.  And white people.  And they were not in separate sections, but were sitting right together, next to each other, all around the sanctuary.  In the 1950’s!  In South Carolina!  Well, Clarence was astonished and when the revival service was over, he couldn’t wait to have a conversation with the old redneck, hillbilly preacher who was the pastor of this congregation.
Clarence said to the old pastor, “You’ve got an unusual situation here.  Black and white people worshiping together at your church.  That is unusual down here in South Carolina.  It’s unusual anywhere.  Tell me how you got that way.”
Well, the old hillbilly pastor smiled and said, “Well this church was down to a handful when the last preacher died.  It was such a small congregation; they couldn’t get a new preacher no how.  They went on for a couple of months without anybody to give any sermons, so one Sunday I said to the head of the deacons that if they couldn’t get a preacher, I’d be willing to preach.  So he let me!  When I got in the pulpit, I just opened the Bible and put my finger down.  It landed on that verse where Paul tells us that in Christ there is neither Jew nor Greek, bond nor free, male nor female.  And so I preached about how Jesus makes us one and how once we’re in Christ, there should be no racial divisions between us.  When the service was over, the deacons took me in the backroom and they told me that they didn’t want to hear that kind of preaching no more.”
Clarence looked at the preacher and asked, “What did you do then?”

The old preacher answered, “I FIRED them deacons.”

“How come they didn’t fire you?” asked Clarence.

“Well, they couldn’t fire me since they never hired me,” the old preacher responded.