At The Water’s Edge 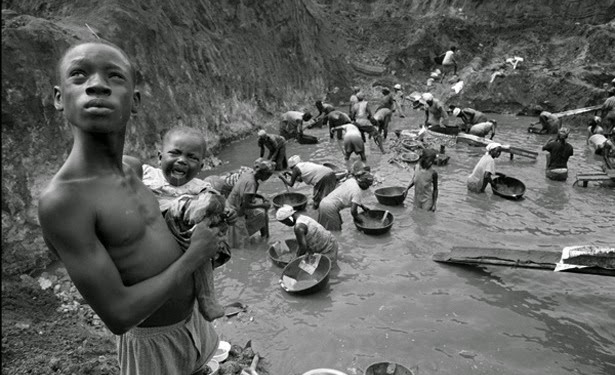 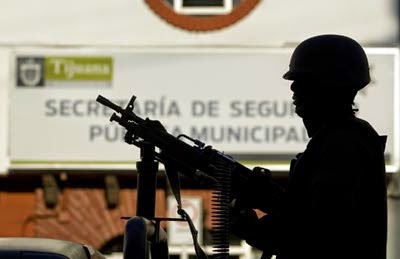 Another mission worker writes, “We sent to the town of El Tamarindo after a young man was murdered.  There was a spokesperson for the man who claims he is the ‘real owner” of the land, the paramilitary thugs who ran the farmer off by destroying his crop and his home, the military that was called in as back-up, a cluster of campesinos who have all worked the land for years, and the grief-stricken father of the murdered young man.  We had nothing to offer the father except our presence, love and compassion, but in that moment of personal connection, it felt important, it felt like it helped.  It was what accompaniment is all about, and it was a moment we will never forget.”
It seems like such a small gesture, doesn’t it?  Such a small moment of peace in the face of almost overwhelming violence and injustice.  But when we are standing on the side of those who are vulnerable or oppressed, we know that we are on God’s side, not Pharaoh’s.
This week, I spent Tuesday night helping my sister in Christ, Jennifer Frayer Griggs and many others at Hot Metal Bridge serve what we called “The Fancy Table” to the folks who come for a meal at their ministry “The Table.”  Instead of Sloppy Joes or spaghetti served cafeteria style with paper plates, the people who came on Tuesday night sat down at tables covered with white tablecloths, set with real china and glasses, and were served a three course meal including steak and shrimp, prepared by local chefs and students.  As our staff of volunteers moved among the tables clearing plates and pouring refills of iced tea and coffee, the guests kept asking, “Why are you doing this?  What’s the special occasion?” And the truth is, there wasn’t really a reason or an occasion.  The whole idea was basically to love people who don’t experience whole-hearted love very often. 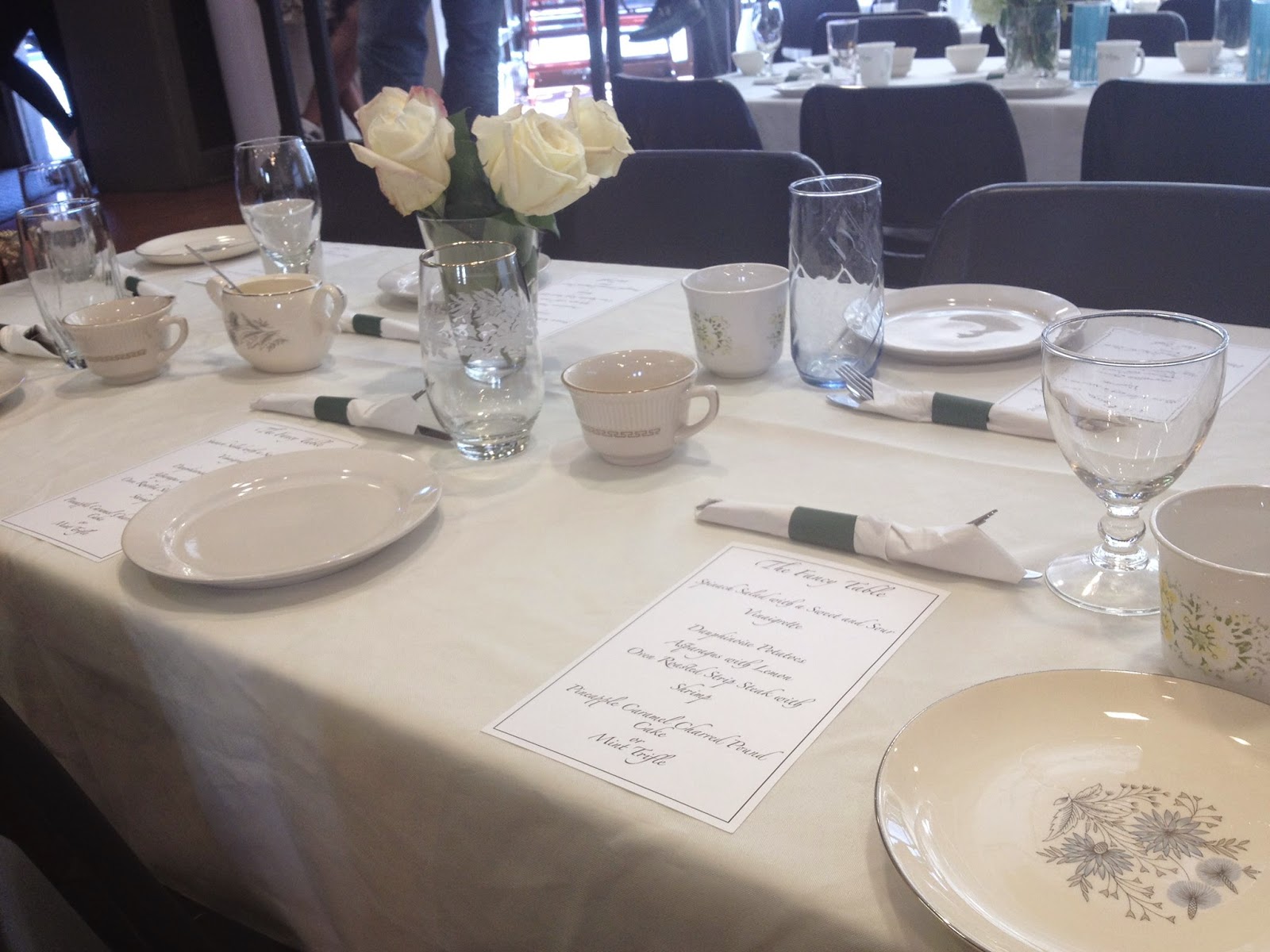 Jenn said that as one man was leaving, he said to her:  “That was wonderful.  For a few minutes there, I completely forgot I was homeless.”
Such a small insignificant thing, right?  A couple minutes of forgetfulness. A steak dinner served by a bunch of earnest volunteers and high school kids.  Such a brief interlude in the on-going issues of homelessness and poverty and lack of mental health resources.  But when we stand on the side of people who are hungry and insist that God’s abundance is for everyone, we know we are on God’s side, not Pharaoh’s.
Truth is, most days it is almost impossible for me to know whether I am the oppressed or the oppressor.  Truth be told, most of us stand much more closely to the powers we can see with our eyes because we do not trust our hearts to be reliable.  Some days we are as fearful as Pharaoh and other days we are as faithless as the Israelites, but through all of it, God’s peace is held up to us as a new script, a better narrative for our lives.  God and God’s angels are rooting for us, guiding us, through deep seas and high mountains and too many days in the wilderness.  Let us wade into deep water together, trusting God will make a way out of no way.
Thanks be to God.  Amen.
[1] Walter Brueggemann, “The Liturgy of Abundance, The Myth of Scarcity,” in Christian Century, March 24, 1999.
[2] Avivah Gottlieb Zornberg, The Particulars of Rapture, 215.