We Are The Miracle We’ve Been Waiting For 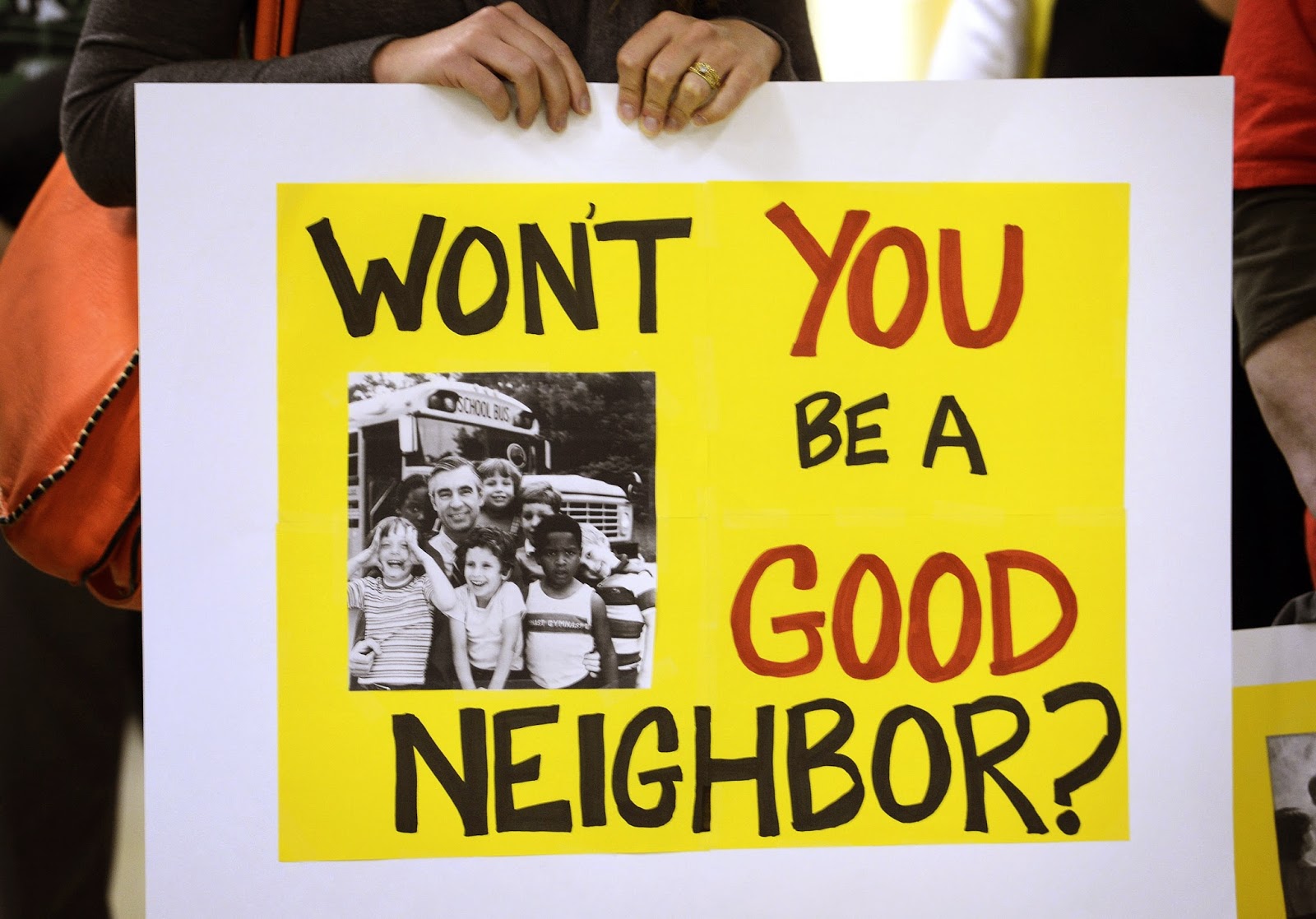 This scarcity mindset extends, unfortunately, even into churches.  I recently heard about a church that decided to reach out to their neighborhood by holding a summer festival on their lawn, including food booths run by the deacons to raise money for local mission.  One of the deacons suggested giving free tickets for the food booths to the local food pantry to distribute to clients so that they could come to the festival free of charge.  One of the deacons said, “We can’t possibly do that.  How could we figure out how much food to buy?  What if we don’t have enough food for the people who are paying?”  Another objected saying, “We can’t give out free food!  We’re raising money for mission!”  It may not surprise you to hear that most of the people who attended the festival were church members, which is probably what most of church people wanted anyway.  They really weren’t interested in getting to know their community.
See, that’s the real danger of scarcity thinking — it lets us off the hook and excuses us from doing those things that make us uncomfortable or are just plain hard to do.  Unglamorous.  Scary even.  If we say we don’t have enough, then we don’t have to do anything and we can send people away.  And yet, this is exactly the opposite of what Jesus would have us do.  In fact, you could almost say that Jesus is daring us to act.  People are hungry?  Youfeed them.  People are in pain and suffering?  You take care of them.  The world is falling apart?  You get involved to make it better.  With whatever you have, even if it looks like very little or even nothing.  Help in whatever way you can help, even if you feel completely helpless.
This story isn’t about an inexplicable miracle of magically expanding loaves finding their way into empty bellies or amazingly multiplying fishes jumping out of baskets into hungry mouths, all thanks to a little Jesus hocus pocus.  It’s a story about the people of God trusting that the deepest needs of this world can be met by God’s people in the world right now. That’s not a miracle.  That is gospel truth, as plain as the nose on your face.  Weare the miracle.  We are the miracle.  We are the miracle we’ve been waiting for.  Right here.  The miracle is sitting right here in this church.  And the miracle is sitting in the church up the road and across the county and across the ocean and around the world.   2 billion Christians.  You want to tell me we can’t get something done with 2 billion Christians, even if each of us has just a couple loaves and a couple fish?  And if we invited the Jews and the Muslims and the Hindus and the Buddhists and even non-believers of good will to come along side of us, we might just get something done.
I’ve come to the conclusion that it is not that our problems as a church, or a country, or even as a world have so big, but that our expectations and aspirations have become so small.  Part of that is understandable in most parts of the world where merely scratching out a daily existence is a minor miracle.  But most of us walk around thinking we only have a couple of loaves of bread and a few tiny fish when, in fact, we have many more resources than we imagine. 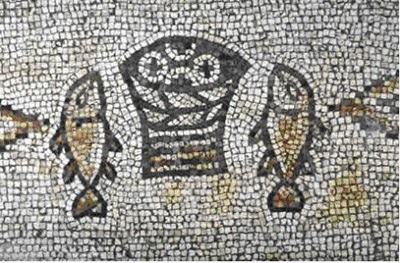 For the next six weeks, beginning this Sunday, we will be engaging in conversation with each other about the future of our church and the possibilities that exist for vital ministry here in this community.  You’ll be talking about what we already do well as a community of faith – what excites us about ministry here.  What challenges us?  What do we need to learn about the community around us?  How are their needs?  How deeply do we understand the way in which people will engage in church into the 21st century? What has God already given us to do the ministry that needs to be done here and now, not 20 or 30 years ago?  What is Jesus already up to?  Where is Jesus already at work and how can we get in on that kingdom building action?  After those conversations, there will be more conversations, more dreaming, more praying, more asking of questions and looking for answers as we talk about adapting to a new reality. What we will become is entirely up for grabs.  But I promise you, we will be changed.   And God has already given us everything we need.
The disciples could have hidden the small amount of food they had.  They could have kept it in their satchels and made sure that they would have something for themselves at the end of the day.  But they didn’t.  They took what little they had and gave everything to Jesus.  He blessed it, and blessed them, and then he told them to go get busy.  Feed my people.  There’s enough for everyone.
So here’s what we’ll do.  Take what little you have and hold it in your hands.  That small holy gift you’ve been holding back for such a time as this although you didn’t know it.  Now that you’re looking at it more closely, you are almost embarrassed.  It doesn’t like very much, does it?  Hardly worth mentioning, really.  But hold it out anyway.  Trust him.  Wait for him.  And you will hear his voice that says, “Oh yes.  This.  This.  This is what I’ve been waiting for you to discover while you’ve been fussing about your fears and your failures and all those things you though mattered so much to me.  This.  This.  This, I can work with.”
Thanks be to God.  Amen.