Learning to Love The Weeds.

Or At Least Learning to Live With Them. 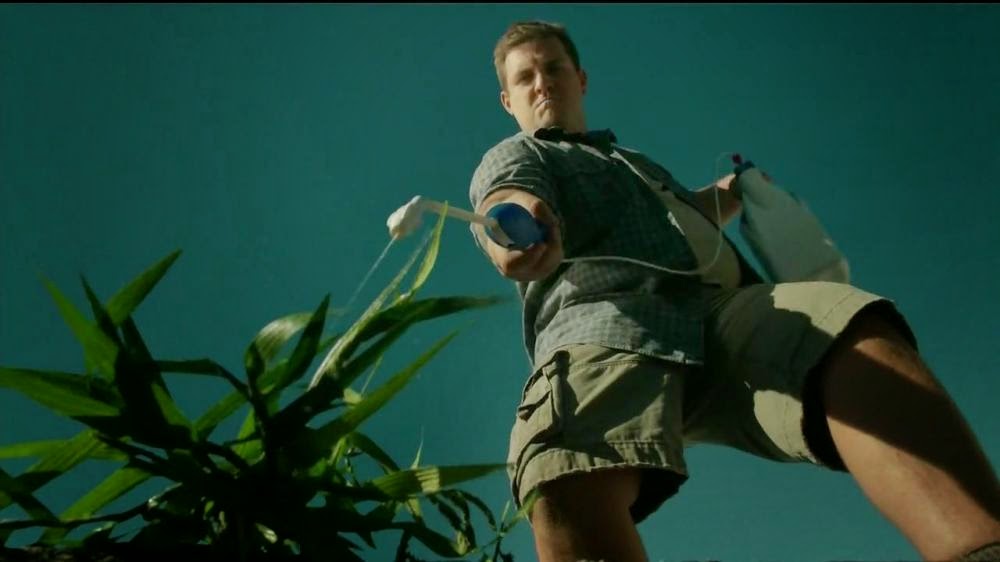 We opened our time together with members of the congregation telling us the parables they saw around them over the past week.  We heard at least a half dozen stories that supported the notion that we are living in a “Parable Universe” and can see glimpses of the Kingdom of Heaven.
(Much of this sermon was improvised, but this is the basic outline).