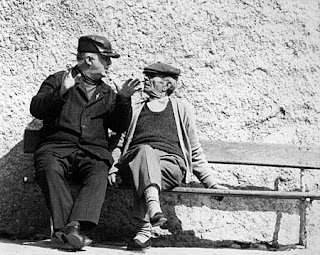 2nd Kings 5:1-17
Luke 10:1-11, 16-20
After this the Lord appointed seventy others and sent them on ahead of him in pairs to every town and place where he himself intended to go. 2He said to them, “The harvest is plentiful, but the laborers are few; therefore ask the Lord of the harvest to send out laborers into his harvest. 3Go on your way. See, I am sending you out like lambs into the midst of wolves. 4Carry no purse, no bag, no sandals; and greet no one on the road. 5Whatever house you enter, first say, ‘Peace to this house!’ 6And if anyone is there who shares in peace, your peace will rest on that person; but if not, it will return to you. 7Remain in the same house, eating and drinking whatever they provide, for the laborer deserves to be paid. Do not move about from house to house. 8Whenever you enter a town and its people welcome you, eat what is set before you; 9cure the sick who are there, and say to them, ‘The kingdom of God has come near to you.’ 10But whenever you enter a town and they do not welcome you, go out into its streets and say, 11‘Even the dust of your town that clings to our feet, we wipe off in protest against you. Yet know this: the kingdom of God has come near.’

16“Whoever listens to you listens to me, and whoever rejects you rejects me, and whoever rejects me rejects the one who sent me.”17The seventy returned with joy, saying, “Lord, in your name even the demons submit to us!” 18He said to them, “I watched Satan fall from heaven like a flash of lightning. 19See, I have given you authority to tread on snakes and scorpions, and over all the power of the enemy; and nothing will hurt you. 20Nevertheless, do not rejoice at this, that the spirits submit to you, but rejoice that your names are written in heaven.”