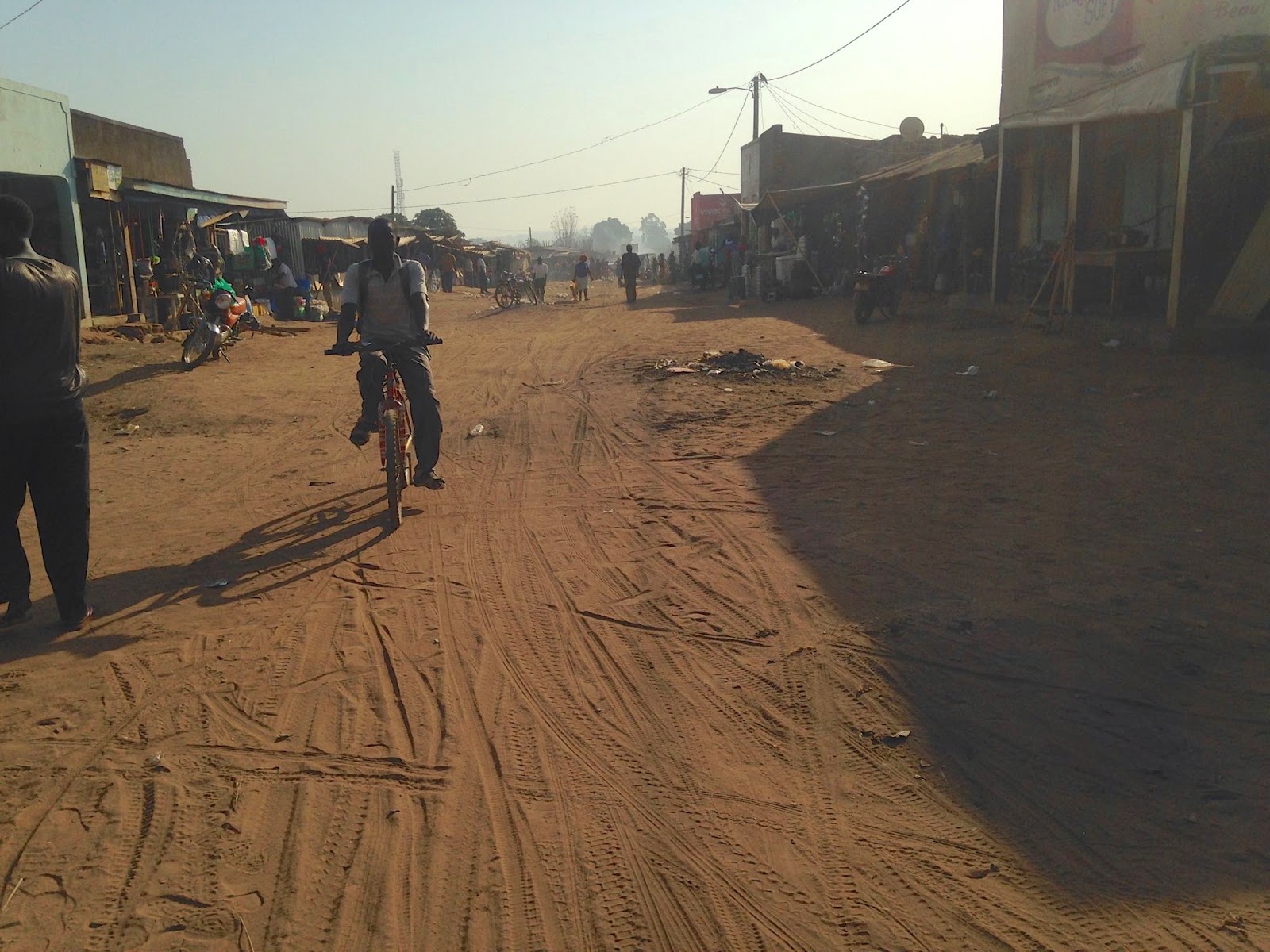 O love so deep, so broad, so high
how beyond all thought and fantasy,
that God, the Son of God, should take
our mortal form for mortals’ sake!

For us baptized, for us he bore
his holy fast and hungered sore;
for us temptation sharp he knew,
for us the tempter overthrew.

For us he prayed; for us he taught;
for us his daily works he wrought:
by words and signs and actions thus
still seeking not himself, but us.

For us to evil power betrayed,
scourged, mocked, in purple robe arrayed,
he bore the shameful cross and death;
for us gave up his dying breath.

For us he rose from death again;
for us he went on high to reign;
for us he sent his Spirit here
to guide, to strengthen, and to cheer.

All glory to our Lord and God
for love so deep, so high, so broad —
the Trinity, whom we adore
forever and forevermore.

We have to sit with the silence.  The loneliness.  The hunger.  The weakness.  The panic.
It is hard.  It is awful.  It is necessary.  We are empty vessels, worn out with worry. But that emptiness is not a sign that we are doing something wrong.  It is that God shaped space in us that only God can fill.  Nothing else on earth will do.  Not even church.  Not even this church.  If we allow the wilderness to have its way with us, we will fall out of love with everything that separates us from God, anything that isn’t God.
But God is with us in wilderness.  God provides.  With angels that look an awful lot like the ordinary saints of our lives.  With this table and this holy meal to sustain us.  God has always cared for God’s people.
Thanks be to God.  Amen.

1. The historical review of Lent is adapted from Barbara Brown Taylor’s sermon, “Lenten Discipline,” in Home By Another Way.