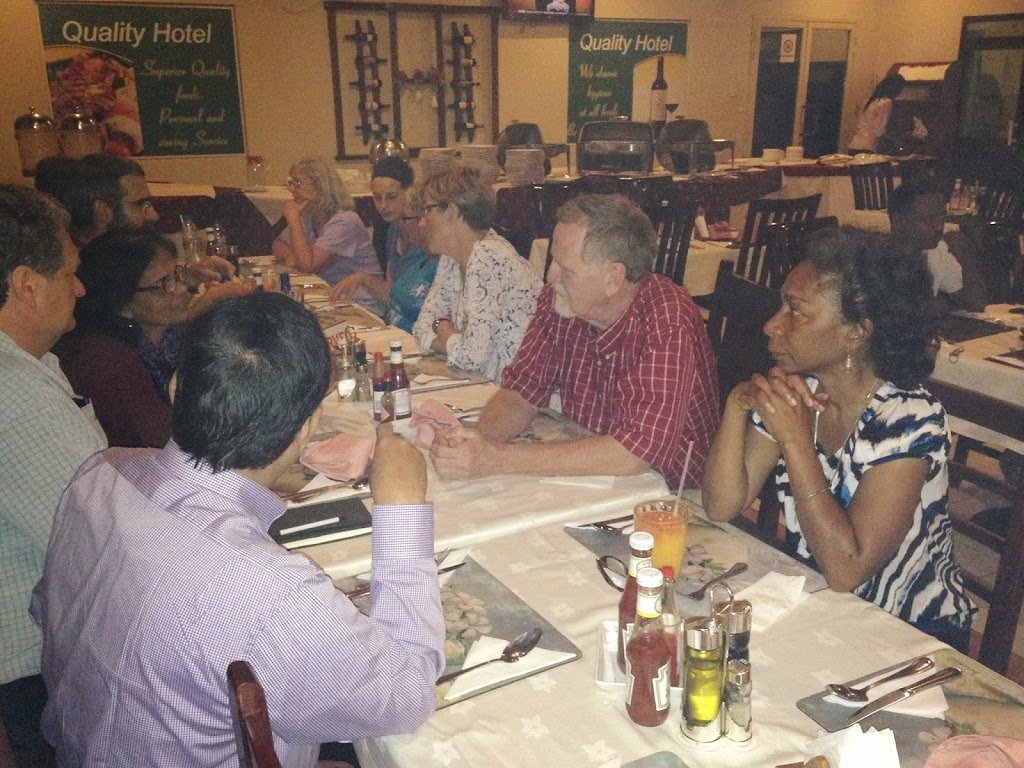 Not One Good Reason

NOTE: Sermons are aural events; they are meant to be heard, not read. The text below — which was not delivered exactly as written — may include errors not limited to spelling, grammar and punctuation of which the listener might be unaware and with which the preacher is unconcerned.
https://soundcloud.com/emsworthup/may-3-2015-11-19-38-am